The 11th edition of the Statistical Report, published by the European Biogas Association, offers an in-depth analysis on the state of the art and the potential of biogas and biomethane and estimates that by 2050 30 to 40% of Europe’s total gas consumption could be sustainable biomethane.

Combined biogas and biomethane production in 2020 amounted to 191 TWh or 18.0 bcm of energy: according to EBA, the numbers are expected to double in the next 9 years. By 2050, production can be at least fivefold reaching over 1,000 TWh, with some estimates going up to 1,700 TWh. Agricultural-based biogas and biomethane plants make up the lion’s share of total production, which is now already more the entire natural gas consumption of Belgium and represents 4.6% of the gas consumption of the European Union. The report highlights the needed collaboration as well between the biomethane and the other potential major renewable gases, such as green hydrogen in future years.

The report places particular emphasis on the development of biomethane as a versatile energy carrier, suitable for a range of sectors, including transport, industry, power and heating. 2020 saw the biggest year-on-year increase in biomethane production so far, with an additional 6.4 TWh or 0.6 bcm of biomethane produced in Europe. An even bigger increase is to be expected in 2021.

According to the report, the sustainable European Bio-LNG (liquefied biomethane) production capacity by 2024, considering only confirmed plants, adds up to 10.6 TWh per year, capacity that could fuel almost 25,000 LNG trucks for the whole year.

EBA. Digestate as driver of the agroecological transition in Europe 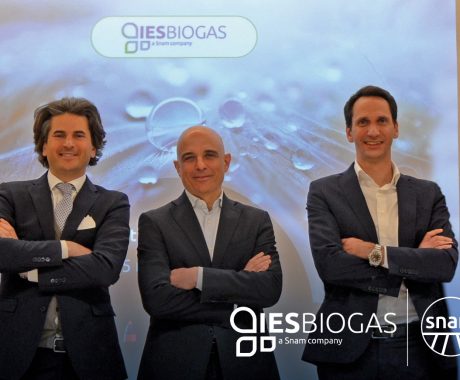 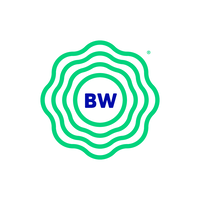