The Provincial Secretary for energy, construction and transport, Ognjen Bjelic, and other representatives of the ministry and local authorities attended the official inauguration ceremony.

The project will accelerate the development of local communities in the autonomous province of Vojvodina, creating new jobs and promoting a model of agriculture both environmentally and economically sustainable.

According to the announcement of Minister Mihajlovic, thanks to the new completed and under construction plants, Serbia will produce more electricity from biogas than Croatia, Slovenia and Montenegro combined.

In Serbia, IES Biogas has five ongoing projects in addition to the four plants already built. In late 2020, we opened a new branch in Belgrade. 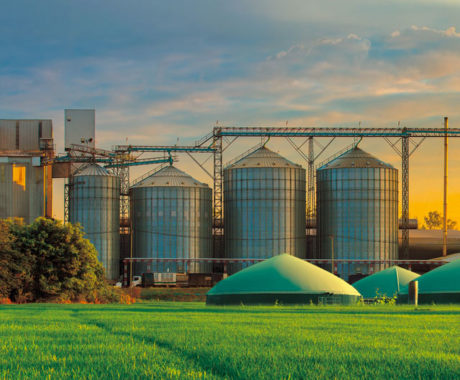 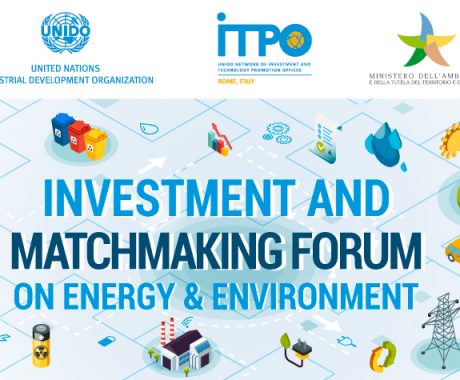